Home > Tech > Asteroid Launcher tool: What would be the consequence if a mega asteroid hit your home? Find out with this tool

Asteroid Launcher tool: What would be the consequence if a mega asteroid hit your home? Find out with this tool

by Mark Harrell
TECH NEWS, Tech 0
Contents show
1 How is an Asteroid Launcher use
2 what is an asteroid with some examples below
3 Examples of asteroids include:
3.1 Share this:
3.2 Like this:
3.3 Related
Advertisements

A new web app called Asteroid Launcher allows users to explore the potential impact of an asteroid hitting their hometown or state. Created by programmer Neal Agarwal, the app is purely for entertainment and does not reflect any current threats to Earth. While there are many asteroids that could potentially be hazardous, none are expected to collide with the planet in the near future. NASA has a plan in place to handle any potential asteroid threats, as demonstrated by the agency's successful mission to crash a spacecraft into an asteroid and alter its course in September.

How is an Asteroid Launcher use

Note: Asteroid Launcher is a simulated tool and does not reflect any real asteroid threats to Earth. It is meant for fun and educational purposes only.

what is an asteroid with some examples below

Asteroids are believed to be leftovers from the formation of the solar system, and they can provide valuable insights into the early history and evolution of our solar system. Some asteroids are made of metal, while others are composed of rock or a combination of both.

Examples of asteroids include: 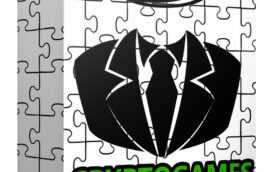 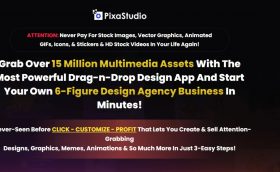 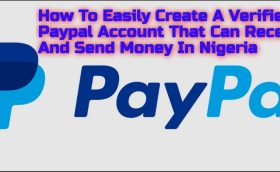