Make Sunsets, a startup based in Mexico is attempting to limit climate change by releasing particles into the atmosphere using weather balloons.

This process, known as geoengineering, involves manipulating the climate by reflecting more sunlight back into space, similar to what occurs after volcanic eruptions.

While some scientists believe that spraying sulfur could reduce global warming, there are concerns about the potential negative side effects of large-scale implementation.

Make Sunsets launched two balloon flights in April in Baja California and plans to sell “cooling credits” for future balloon flights with larger payloads. The company's CEO, Luke Iseman, stated that the company is partly about science and partly about provocation and that climate change requires immediate solutions that can bring about significant changes in the near future.

However, there were no monitoring instruments on board the balloons, so it is uncertain whether the experiment was successful. Meanwhile, Make Sunsets intends to increase sulfur payloads, add sensors, use reusable balloons, and share data after future launches. 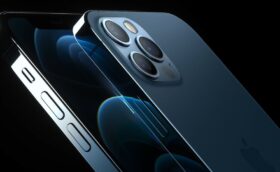 Apple iPhone 12 specs compared to iPhone 11, iPhone SE and the iPhone XR: All the Apple iPhones you can still buy new 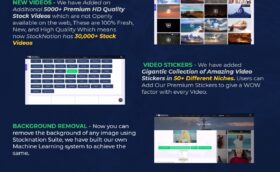 Collection of 30,000+ Premium Stock Videos with an Inbuilt Video Editor And Handmade Video Stickers That is ready to power Each Video on the Planet. #DIGITALMARKETER 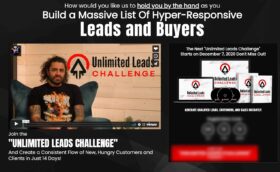 Build a List of Hyper Responsive Leads and Buyers In ANY Niche! [Unlimited Leads Challenge]